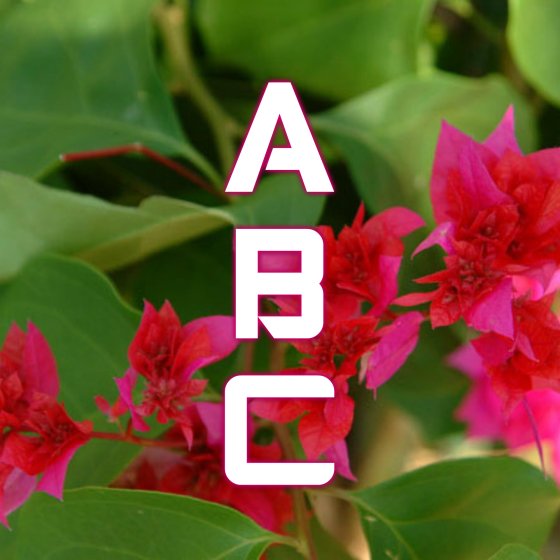 This is another story set in my nameless city. Those of you who might have read Undercover Lover, or Full Measure, will recognize a few of the characters in this book (when it finally gets finished and published). The main character of Undercover Lover has two brothers, Dex – two years older, and Chas – three years younger. I matched Dex up with a lovely lady a few years ago, but Chas has patiently awaited his turn. This is his first meeting with his soon-to-be lady friend. An owner of his own construction business, he’s been at Ravenwood Clinic to look over their new building site.

Chas wandered over to the unisex restroom and washed up. He wasn’t terribly dirty, but he liked clean hands when he wasn’t working. Besides, everything in this facility was so pristine, he didn’t want to be the one to sully it.

The door swung open and he found himself face to face with the blonde from the aerobics class. She looked somewhat startled to find him there. Checking the placard on the door, she frowned at him.

“You should have locked it.”

“I’m just washing my hands. Sorry if I startled you.” He made a sweeping gesture. “Help yourself.”

She frowned, standing aside so he could pass. The door closed and he heard the bolt inside snap shut. Chuckling, he wandered off toward the front door. An enclosed courtyard caught his eye and he went over to investigate. Several people sat around, eyes closed, relaxed. Another stood in a patch of gravel, stirring it with a wooden rake. He was somewhat surprised to find a Zen garden inside, but he noticed that the top was open to the sky.

“Do you always spy on people?”

She’d come behind him so quietly, he hadn’t noticed her presence. Spinning around, he found himself face to face with the blonde once more. She was stunningly beautiful, carried herself with confidence and exuded absolute dislike of him.

“Not usually. You in the habit of fussing at total strangers?” His smile was broad and open.

The woman glowered at him. “Why are you here?”

“I was talking to Belinda about the new facility. I’m Chas, the builder.” He held out his hand.

Instead of shaking it, she transferred her glare to his palm. Her lip snarled slightly as if she thought he had a disease.

“I just washed,” he offered with another grin. “You saw me. Chas Cross.”

“No.” He continued to hold his hand out.

“Niki Tessler.” She gave him a very firm handshake, as if trying to prove something.

“We got off on the wrong foot, Miss Tessler. And I apologize, if it’s my fault.”

“If? You were gawking outside my classroom.”

“I wasn’t gawking. I did stop to look. I heard what you said to the girls, and it got my attention.”

“So, it was my imagination that you were staring at me and drooling?”

Chas burst out laughing. “No.”

She drew herself up, squaring off with him. “I’m not just an aerobics instructor, Mr. Cross. I happen to know Kickboxing.”

“No kidding? What level?”

“What level in Kickboxing?”

She stepped back, flustered. “No one ever asked that question before.”

“I dabble.” He clasped his elbows and shifted slightly, so he was entirely focused on her. “I’m a green belt.”

Blushing slightly, she dropped her chin. “I’m at yellow. Hoping to test for orange soon.”

“Good for you. A woman should have some training so she’s not a victim. My sister-in-law can kick my sorry ass. She’s got the training of a black belt, but she hasn’t registered. My brother—whew. Romy….” He shook his head with admiration.

“Is Chas short for Charles?” she asked again.

“Really wish you wouldn’t ask me that.”

“Not Charles, no.” His turn to blush. “And Niki isn’t short for Nichole.”

“No. Honestly, that’s the sort of thing that is better left unsaid.”

“A woman with a horrible, embarrassing name.” Shaking his head, he looked down at his shoes for a moment. “I’ll make you a deal, Niki. I won’t ask your embarrassing name until after we’ve had sex. Deal?”

“One thing I’ve learned, growing up with two older brothers, who do not lack confidence. Shy doesn’t get you a thing in this life. Being bold and confident, does.”

For More About Dellani

I’ve enjoyed doing the ABC Challenge so much, I decided to do another one. This round, it will be predominantly first meetings between my characters. Occasionally, I will digress from that, if I have something else I want to share. … END_OF_DOCUMENT_TOKEN_TO_BE_REPLACED

For the last time, I am futzing with the names a little. Obviously, once more, no book with a Z name. However, in The Power, the same book as Aliya, her other half is named Zebulon. Zeb belongs to a … END_OF_DOCUMENT_TOKEN_TO_BE_REPLACED

Yes, this is the second time I’ve used this book. Partly, because I don’t have many books with K titles (4, as it so happens), but mostly because one of the new characters I introduce in this book, has a … END_OF_DOCUMENT_TOKEN_TO_BE_REPLACED

I don’t even have a character name beginning with X. Instead of sweating over it, I randomly decided on a scene from another of my sci-fi books. Solaris is a prequel to my Lone Wolf Series. Wil Vanlipsig works on … END_OF_DOCUMENT_TOKEN_TO_BE_REPLACED

Book Trailer Of The Month 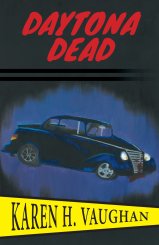 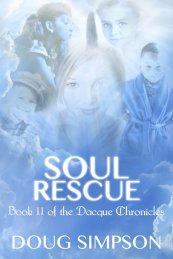 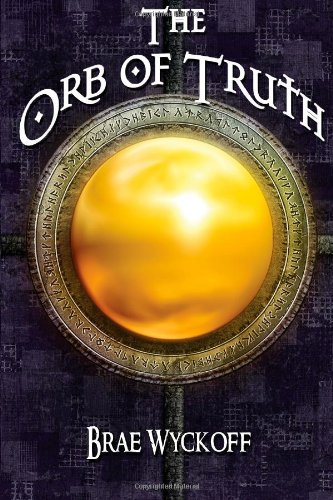 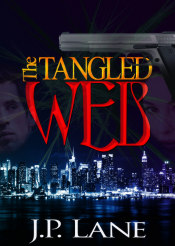 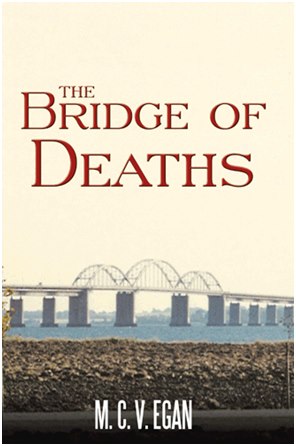 Life is good. Of course, it'll kill you, so enjoy while you can.

You write. We Edit.

Sharing Great Books, One Page at a Time

Making People Fall in Love One Couple at a Time

Dedicated To All Those Who Wonder If I'm Writing About Them...I am.